The last century has passed under the motto of the production and consumption growth. These goals are quite good. History shows that all the previous centuries, mankind lived rather poorly, and many people even did not have the possibility of eating their fill.

However, it is time to stop and think — it is no longer possible to continue the predatory exploitation of natural resources without risks to the planet and civilization.

To save budgets, management of enterprises and organizations often dispose of production waste bypassing the current rules, using unauthorized and not-equipped dumps.

A mobile application for Android and iOS called TrashOut was developed by activists of the global environmental movement to help government and public organizations in the fight for a clean and safe habitat on Earth.

The TrashOut application is designed mainly for people who travel a lot and visit different places, including those located far from large settlements, where unauthorized dumps for the removal of industrial and household waste usually appear. 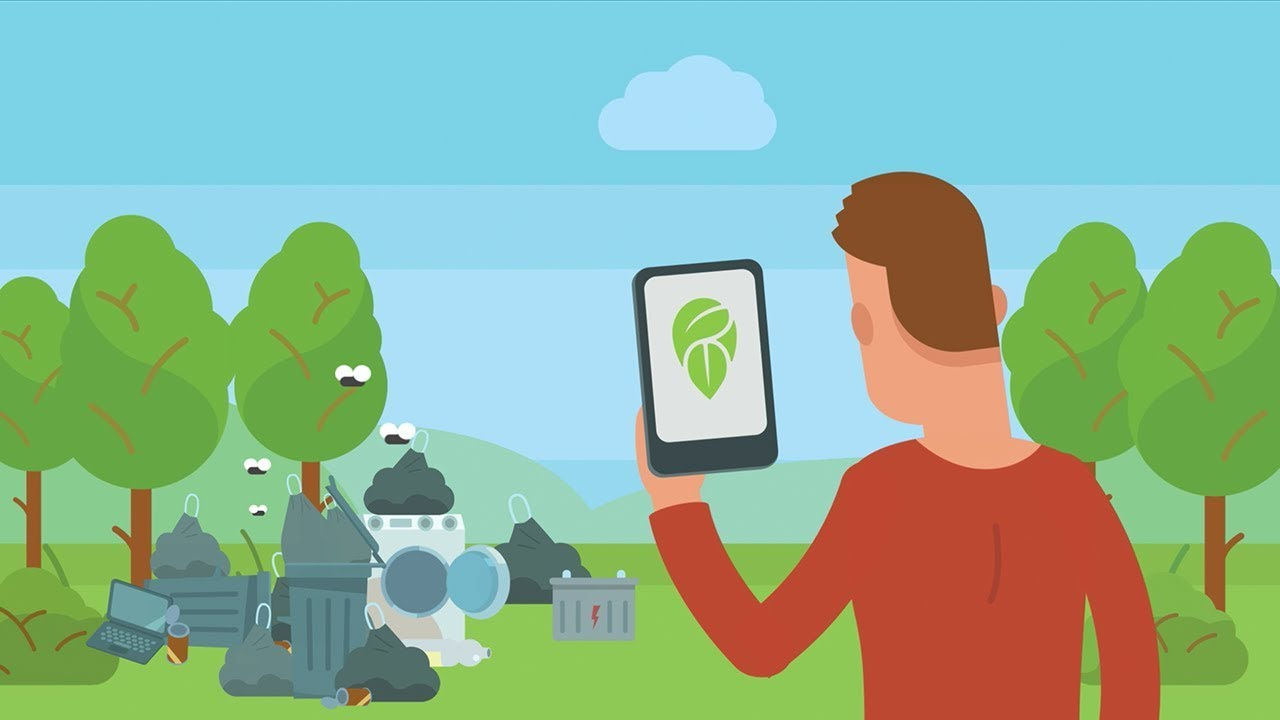 The information provided by the TrashOut application will be useful to entrepreneurs and citizens who have some volumes of industrial or household waste and would like to dispose of them without causing damage to the environment and perhaps even earn on the sale of valuable secondary raw materials for further processing.

Waste holders are often forced to look for improvised dumps only because they do not know where and how to profitably hand over recyclables and do not have free funds for the disposal by legal means, as the removal of waste to specialized landfills is paid.

The Intended Audience of the TrashOut App

The information from the app containing the coordinates of unauthorized dumps is used by state supervisory authorities and non-governmental organizations to plan further measures to clean up the habitat from unwanted, harmful, and dangerous waste accumulations.

Besides detecting dumps, the application publishes useful information for conservationists. Articles about events in the field of environmental movement motivate society and make a significant contribution to fostering the mindset of people as mindful consumers who care not only about the growth of well-being but also about the preservation of the planet for future generations.

No comments to show.